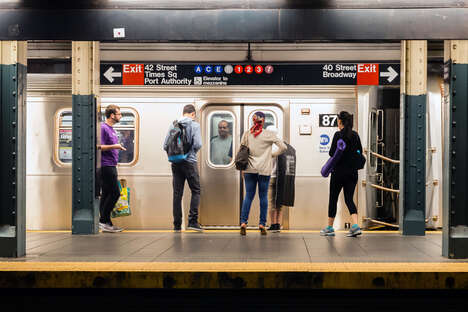 New York will now feature contactless MTA subway payments which are now available in every transit station all across the city, including subway stations and bus lines.

The system is named OMNY, or One Metro New York, and it gives transit riders the ability to pay subway payments using their phone, smartwatch, or contactless payments using credit or debit cards. MTA also announced that MetroCards can still be used in transit stations, but will be phased out in 2023.

Contactless payments were first launched through MTA last year, and since then it has been used more than 35 million times. In the future MTA is hoping to bring the OMNY system to New York’s rail system.

Summer is on the way, which means a peak in business for many industries. And with more work to accomplish,

A guide to legally hiring minors

3 Ways to Earn (Even More) Money with Your Emails

Learn how you can turn your emails into revenue streams. Growing an audience is one of the most exciting and

New: Schedule Your Emails Multiple Days a Week or Month

6 Ways to Have a Little Fun with Your Emails